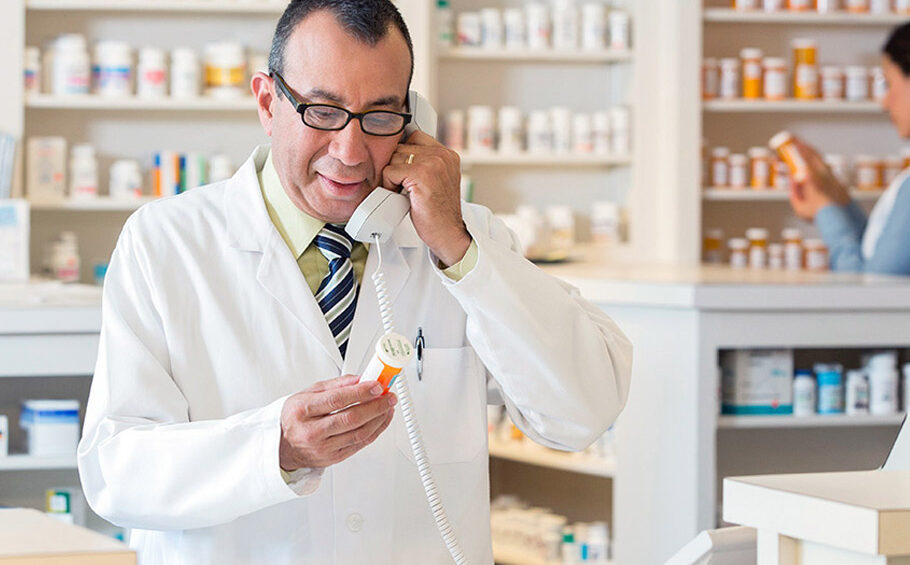 According to the Arthritis Foundation, 66 million (nearly one in three adults) suffer from chronic joint pain and 21 million Americans suffer from osteoarthritis (OA), the most common form of arthritis, which is characterized by a breakdown of the cartilage and a deterioration of the fluid in a joint. The symptoms of osteoarthritis include pain, from moderate to severe, and stiffness. Most people who have osteoarthritis are older than age 45, and women are more commonly affected than men.

Osteoarthritis is a generative joint disease that involves the degradation of joints, articular cartilage, and subchondral bone & which can result in mechanical stress on the affected area.

Here one needs to understand the meaning of Osteoarthritis

Despite the name of the condition, the inflammation associated with the bones and joints is not a conspicuous feature. Although it can result from the physical damage associated with osteoarthritis, it is not believed to cause the condition. This is a distinguishing factor between osteoarthritis and rheumatoid arthritis, which is more strongly linked to inflammation.

Now, worldwide, there is an estimation of 250 million people affected by osteoarthritis of the knee, comprising of 3.6% of the total population. It is a very common condition, affecting more than 43.4 million people across the globe in 2004. Approximately 80% of the population is likely to show radiographic evidence of bone degradation in the joints by the age of 65, although only 60% of those are likely to be symptomatic.

Mechanical stress on the joints is one of the main reasons for the development of osteoarthritis. Also, Obesity is strongly linked to this condition, as it increases the weight that the joints are unable to hold. Particularly, the knees and hips of obese individuals are affected.

One of the reasons is hereditary which is seen to predispose people to osteoarthritis, although in most cases there are also other risk factors present.

The condition is characterized by pain, tenderness, and stiffness of the affected joints. The joints in the hand, hips, and knees are most commonly affected.

The quality of life can be greatly reduced as the pain can be inhibiting and it may become difficult for people to live their daily lives as usual.

Clinical examination of the affected joints is the first step, usually appear swollen and the patient complains about the pain in the area.

X-ray imaging can be done for the confirmation of the diagnosis Characteristic changes to the joints, particularly involving the cartilage and bone in the area are usually considered to be the evidence of PAIN.

Sign in Create an Account
Lost your password?
Cart
Checkout - ₹0.00
Select the fields to be shown. Others will be hidden. Drag and drop to rearrange the order.
Click outside to hide the compare bar
Compare